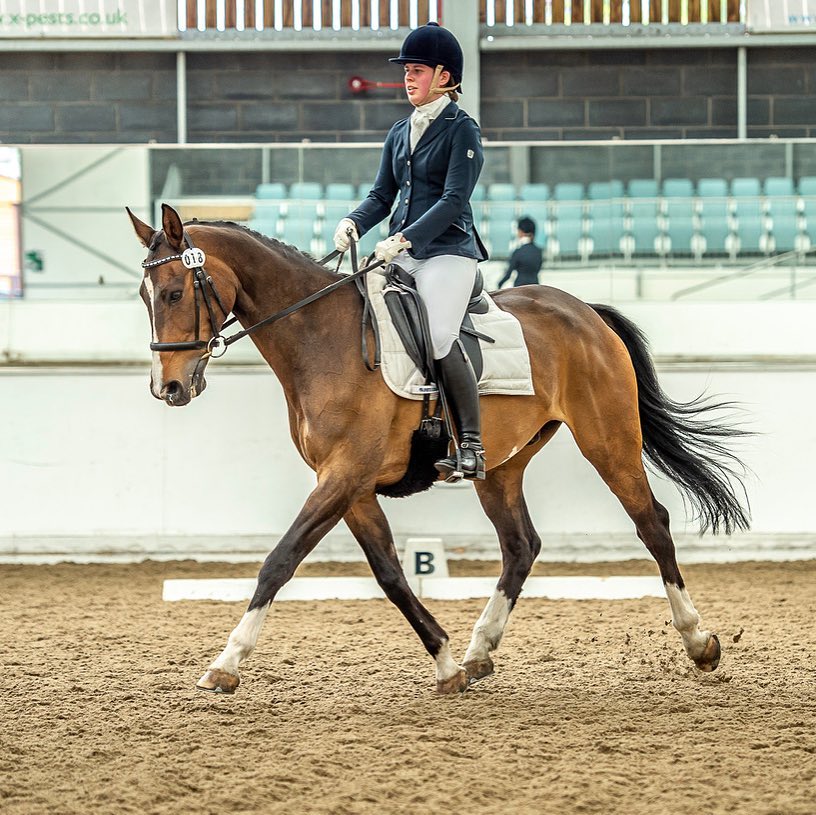 Well I’ve had a fabulous weekend. As you may know, for my final Saddle making exam, I had to make a saddle. However, rather than just make the basic GP that is recommended, I decided I wanted to make something I could actually use. Therefore, I made a dressage saddle, made to measure for my horse Victor and featuring some funky designs – well why not! They most notable feature on my saddle was the incorporation of stingray leather. That’s right, leather made from a stingray, yes the fish! Don’t worry I made sure it was ethically sourced and PETA 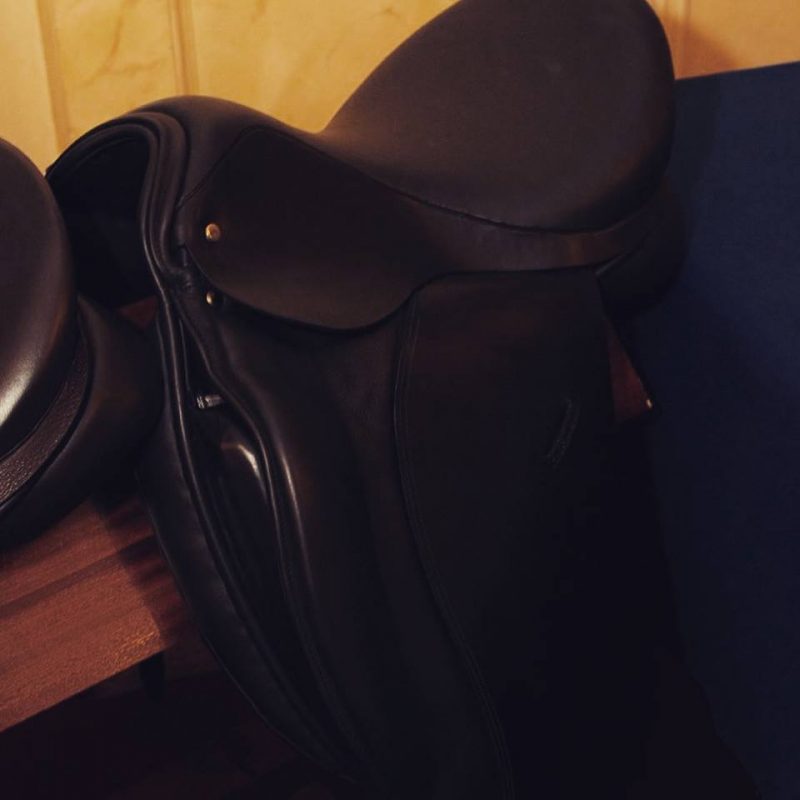 approved. It’s fascinating leather having a bobbly sort of texture that almost makes it sparkle! I thought I would make the most of it by covering the cantle with it so in theory, when I ride away from someone, they can see it sparkle.

Well, what I hadn’t considered was how difficult stingray leather may be to work with…especially when I’m more familiar with cow hide… To cut a long story short, my saddle ended up being very difficult to make, however I completed it, it passed my level 3 examination and it even received a premium award at the Nation Saddlery Competition in February.

Now onto my horse Victor. To save boring you with all the details, just over a year ago he was diagnosed with many issues and the vet told me not to expect to get him out competing. I chose instead to turn him away for a few months and treat him with microcurrent therapy. I was only aiming to get him back up to light hacking, but he has made it very clear he would like to do more than that! 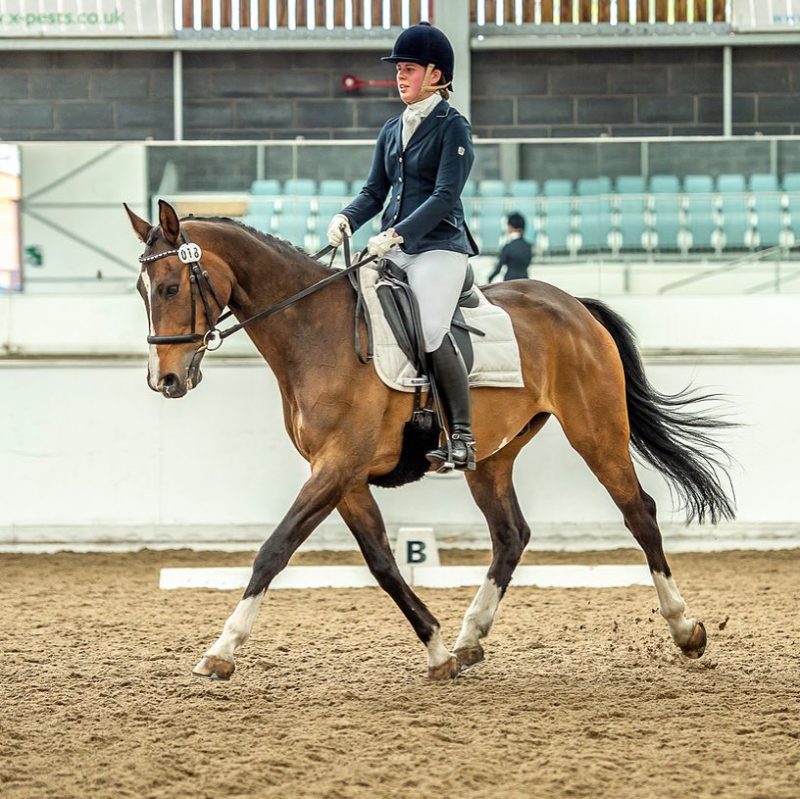 Last month he went out to his first competition in about 18 months and blew us away with a fabulous dressage test and came home with a second place. Well we eased him in with a Prelim but yesterday I decided to up the game and take him out not only at Novice level but also my first time affiliated. This was also my first time competing in the stingray saddle that I made for him.

Well what can I say, something must be good about that Saddle because we came home with a red rosette! That’s right we won that class and got a very respectable 68%. Hopefully this is just the beginning!